In November 2019 we took some vacation and went abroad. 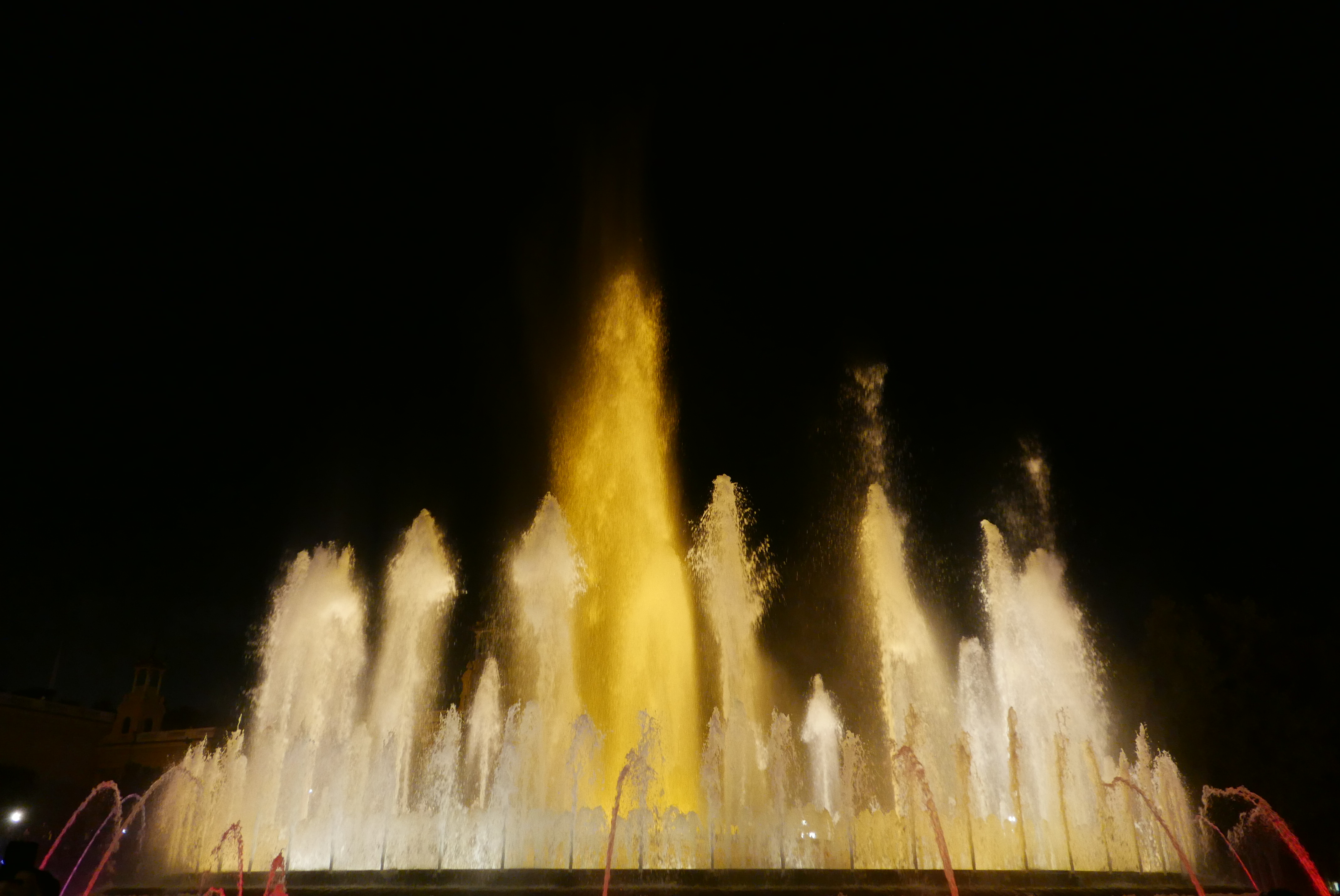 We landed in Barcelona for a day and did a whirlwind of walking on our first and only day there. We saw some pretty gardens and a historic fort. We went to bed and I didn't sleep much. I remember the sounds of kids laughing and yelling late into the night. 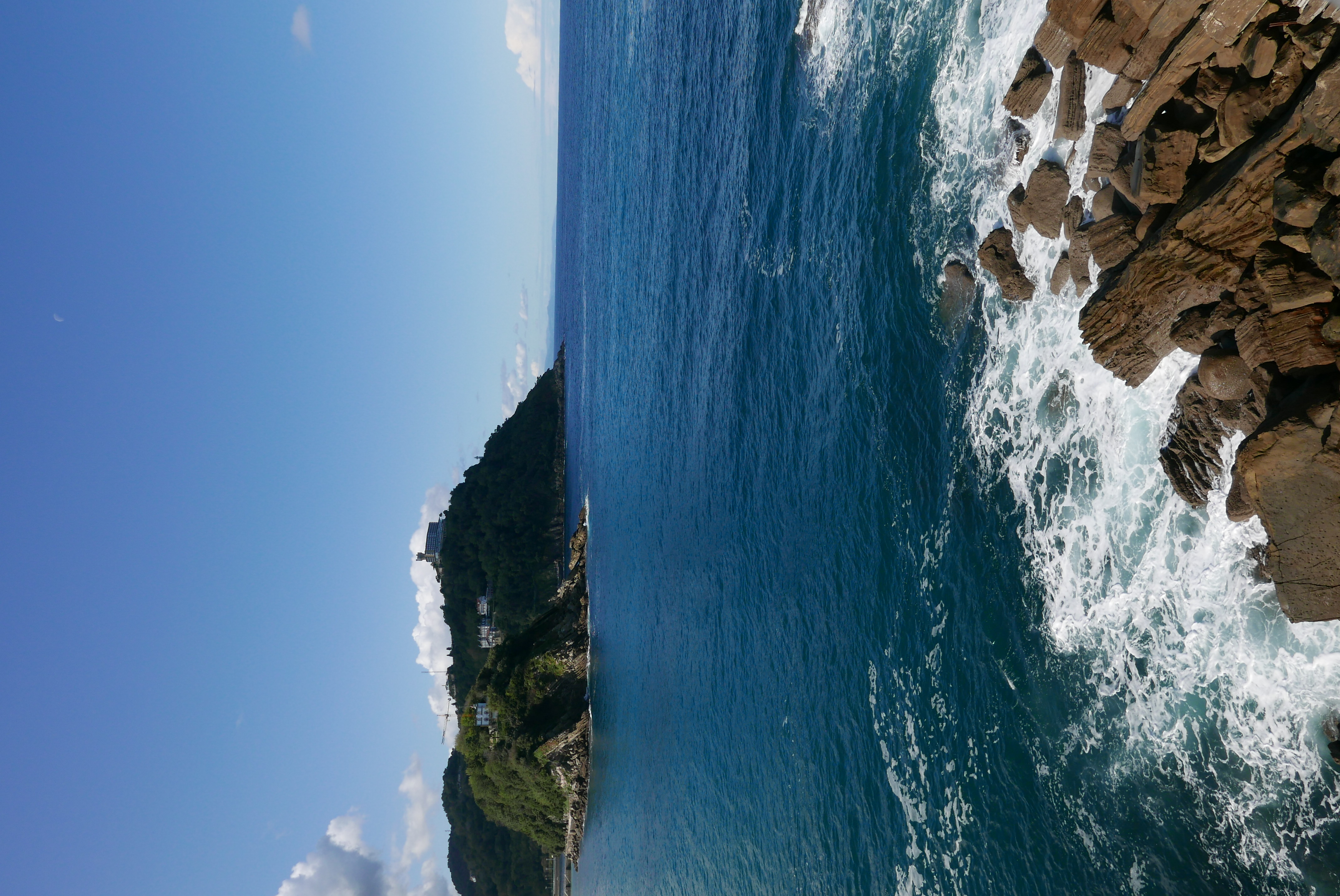 Took the train to San Sebastian and spent a few days there. We stayed in a villa on AirBnb which was far fancier than I had expected. It was a massive house that the owners were maximizing for short term rentals. It was up a series of hills and outdoor escalators, which made for an interesting area to go running through in the mornings.

The food was really good, and the view of the water and the hills was really something.

We took another train an hour and a half away to Biarritz. I had started studying french seriously a few months before, but I was nowhere near ready to practice. We stayed in another AirBnB and had just missed the bulk of the tourist season as well, we were told. We rented a surfboard for a few days and gave it a try. We learned about the tides (read: when to not go and try and surf). I fulfilled my running fantasy of surfing and having coffee after. Maybe anything to do with being in/near the ocean and having coffee in the near vicinity.

We shopped around and tried some great meals. Lots of walking and getting to know the town. 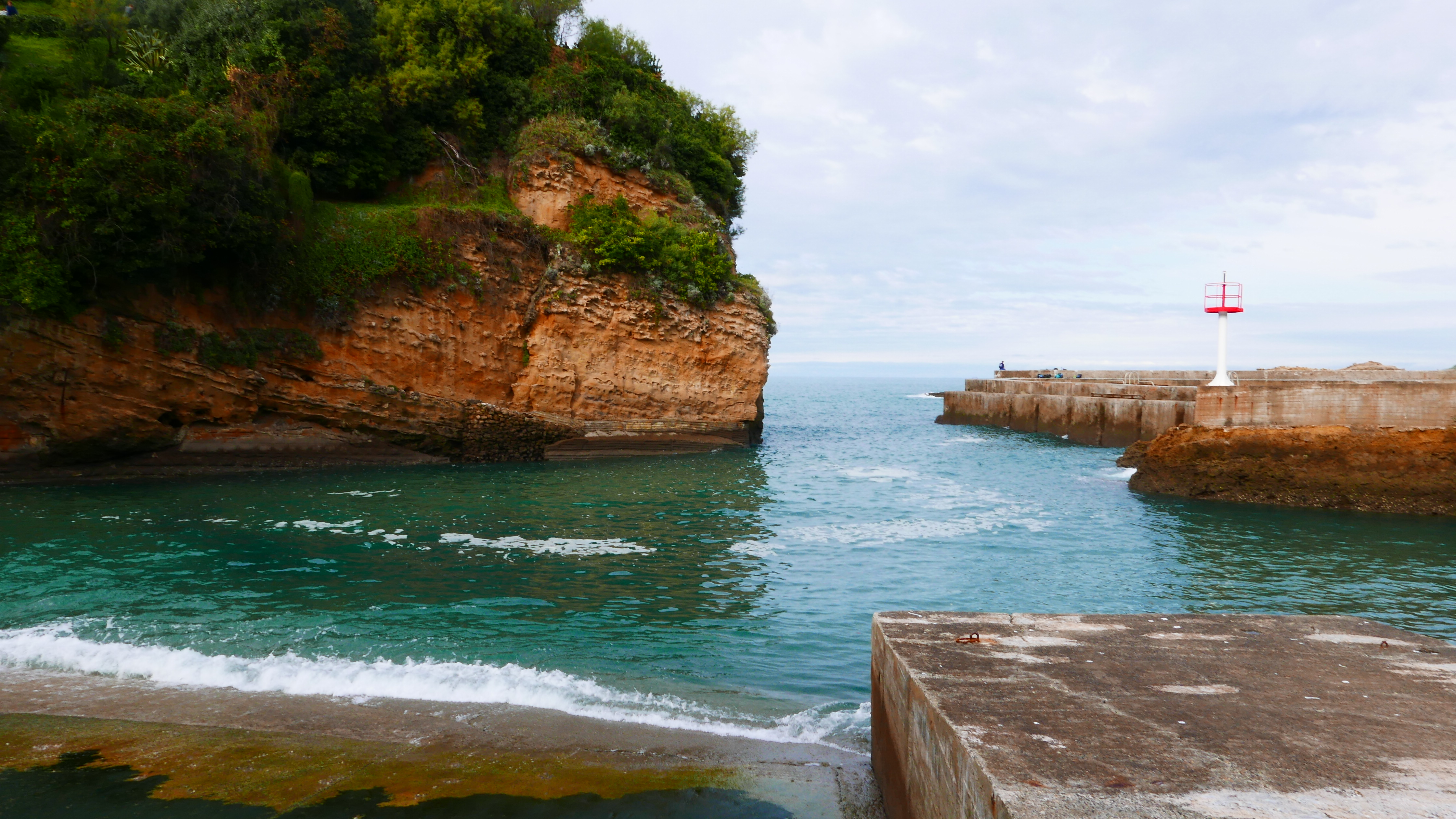 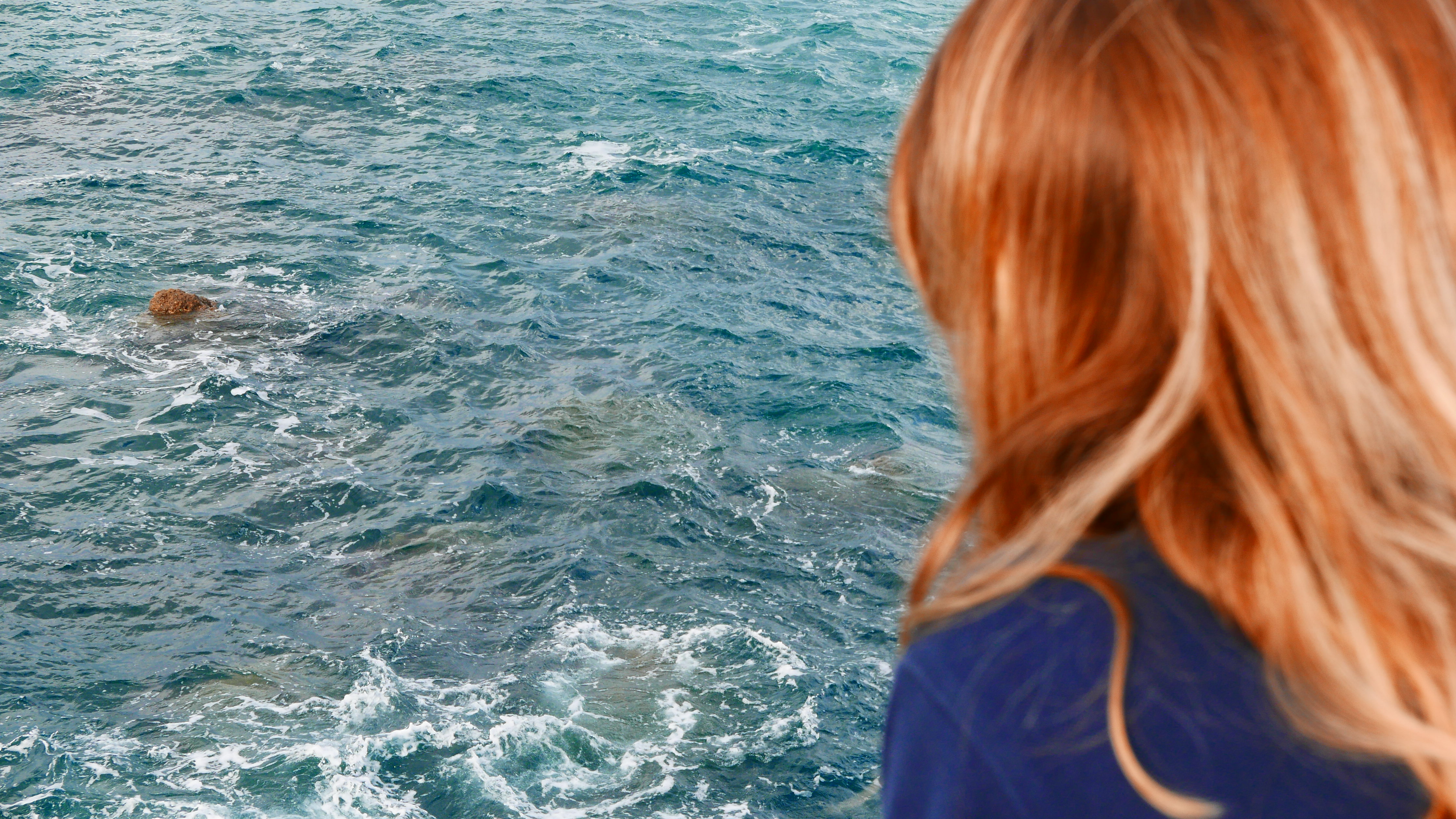 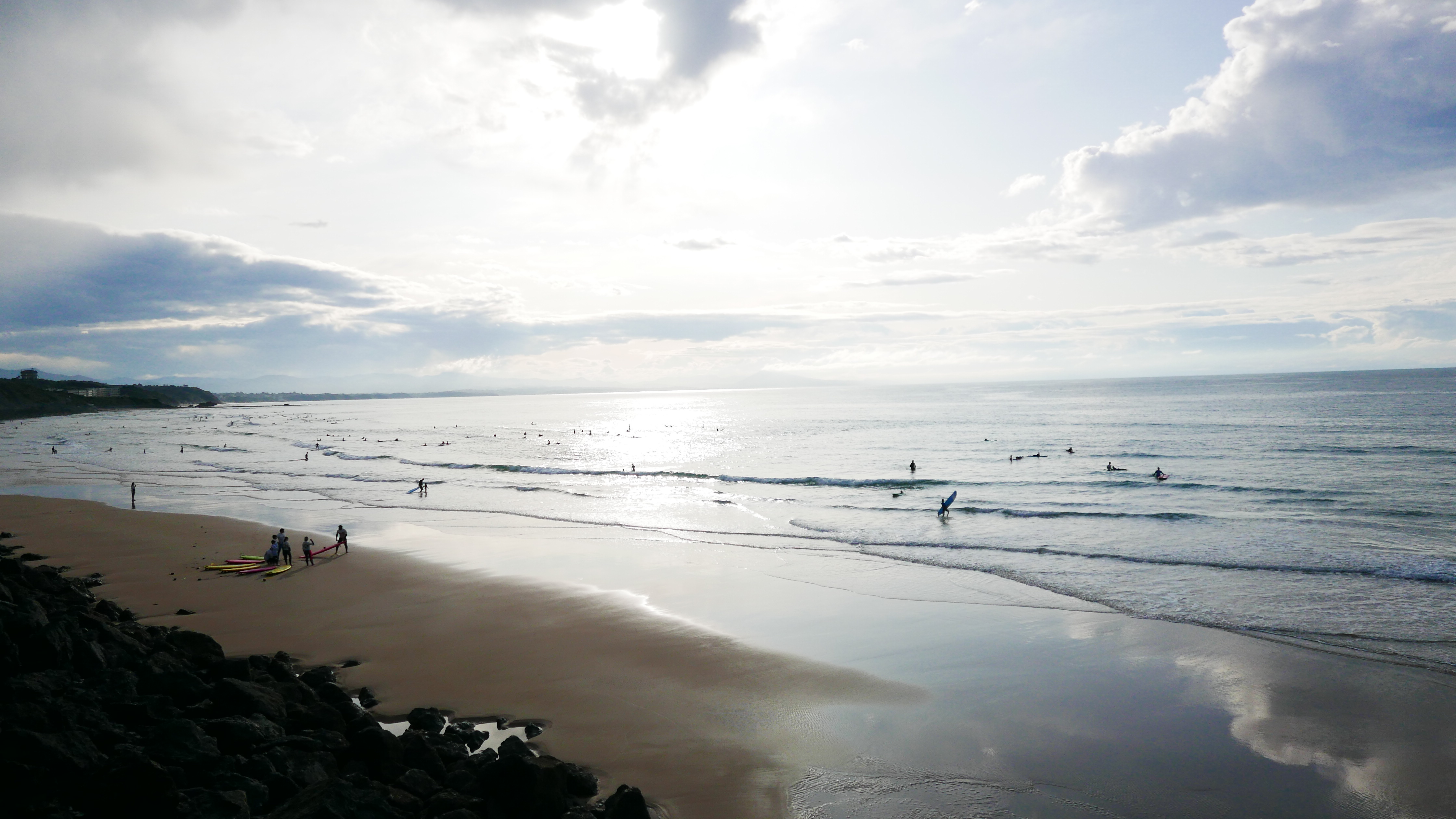 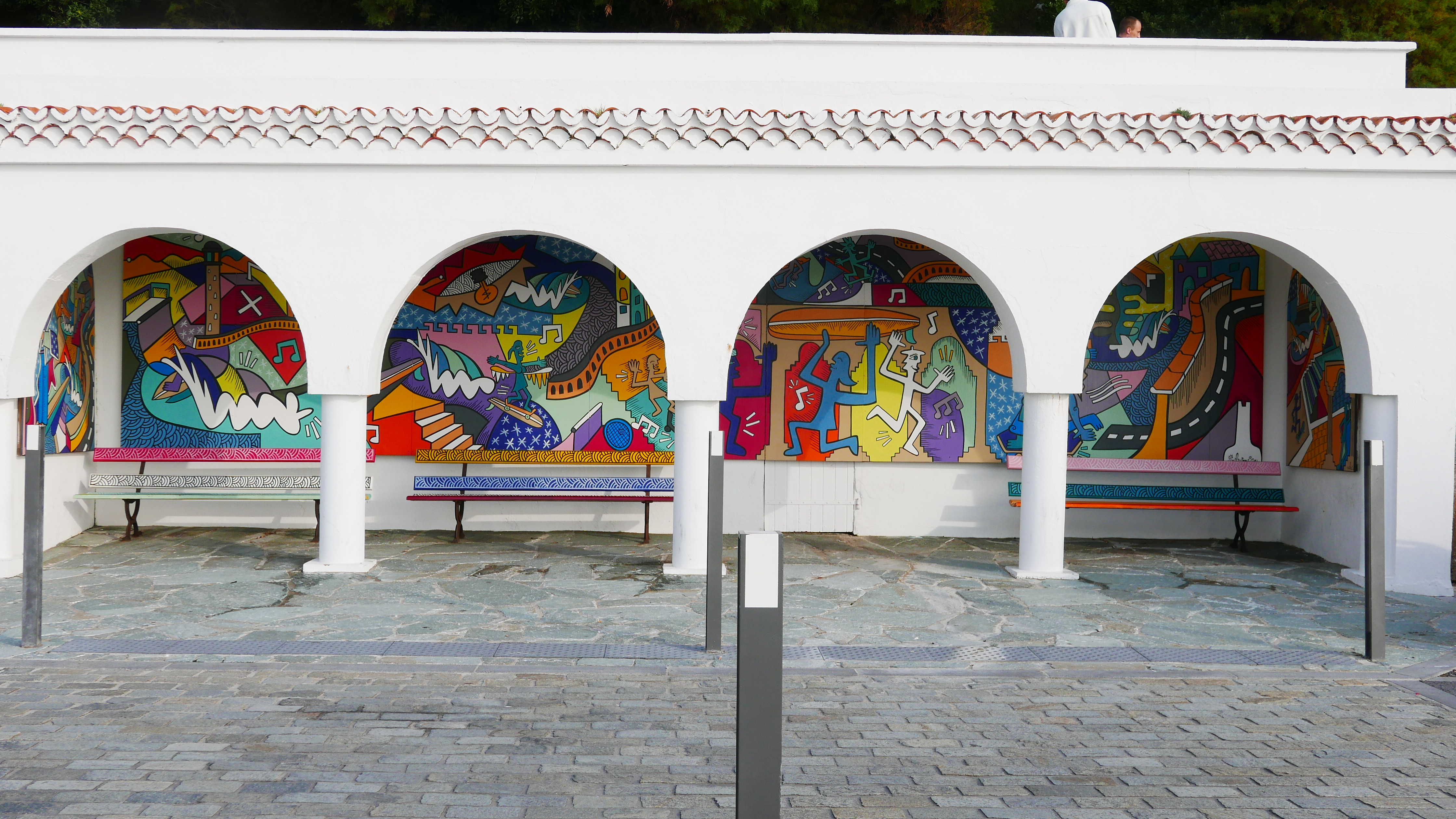 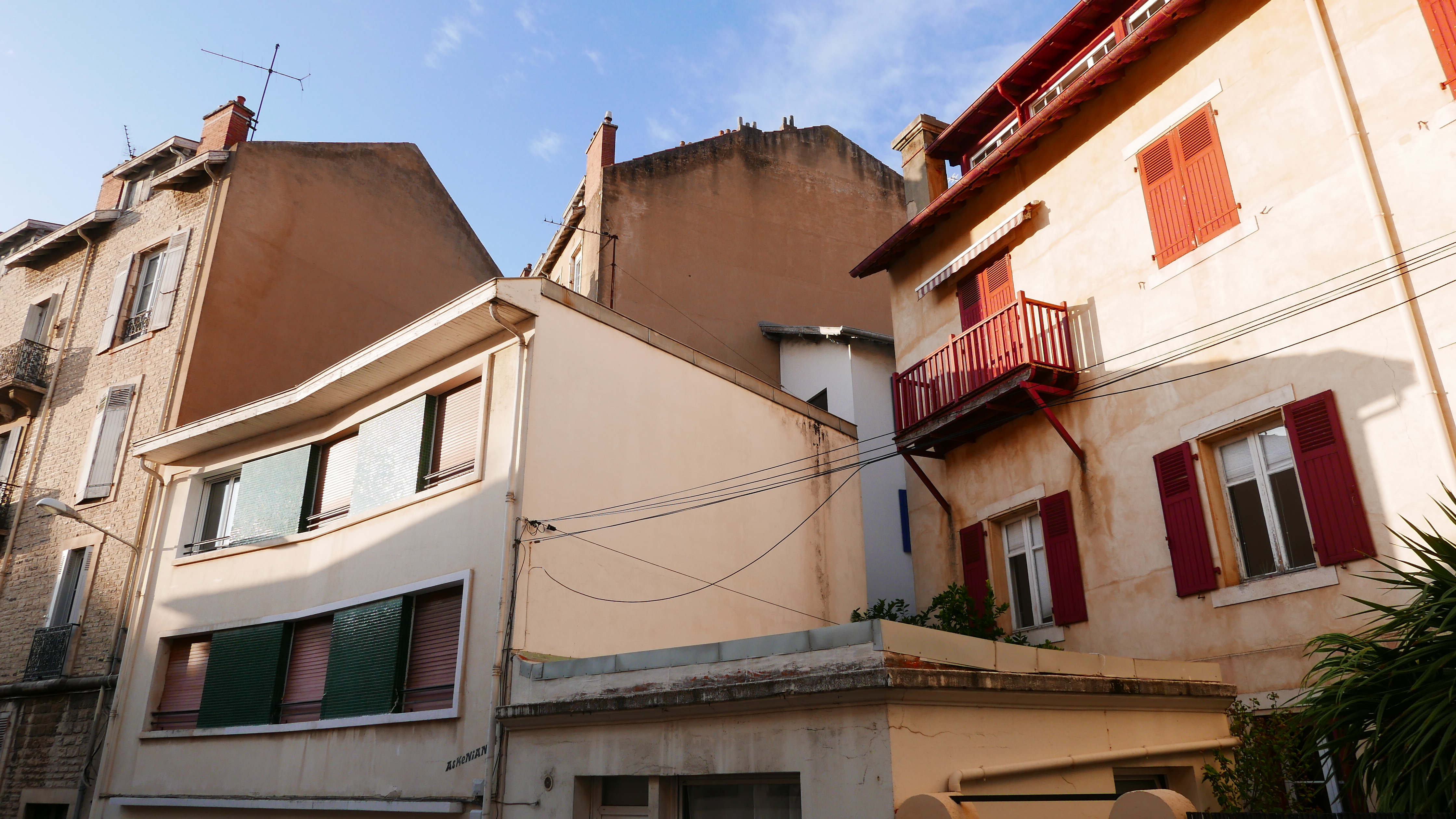 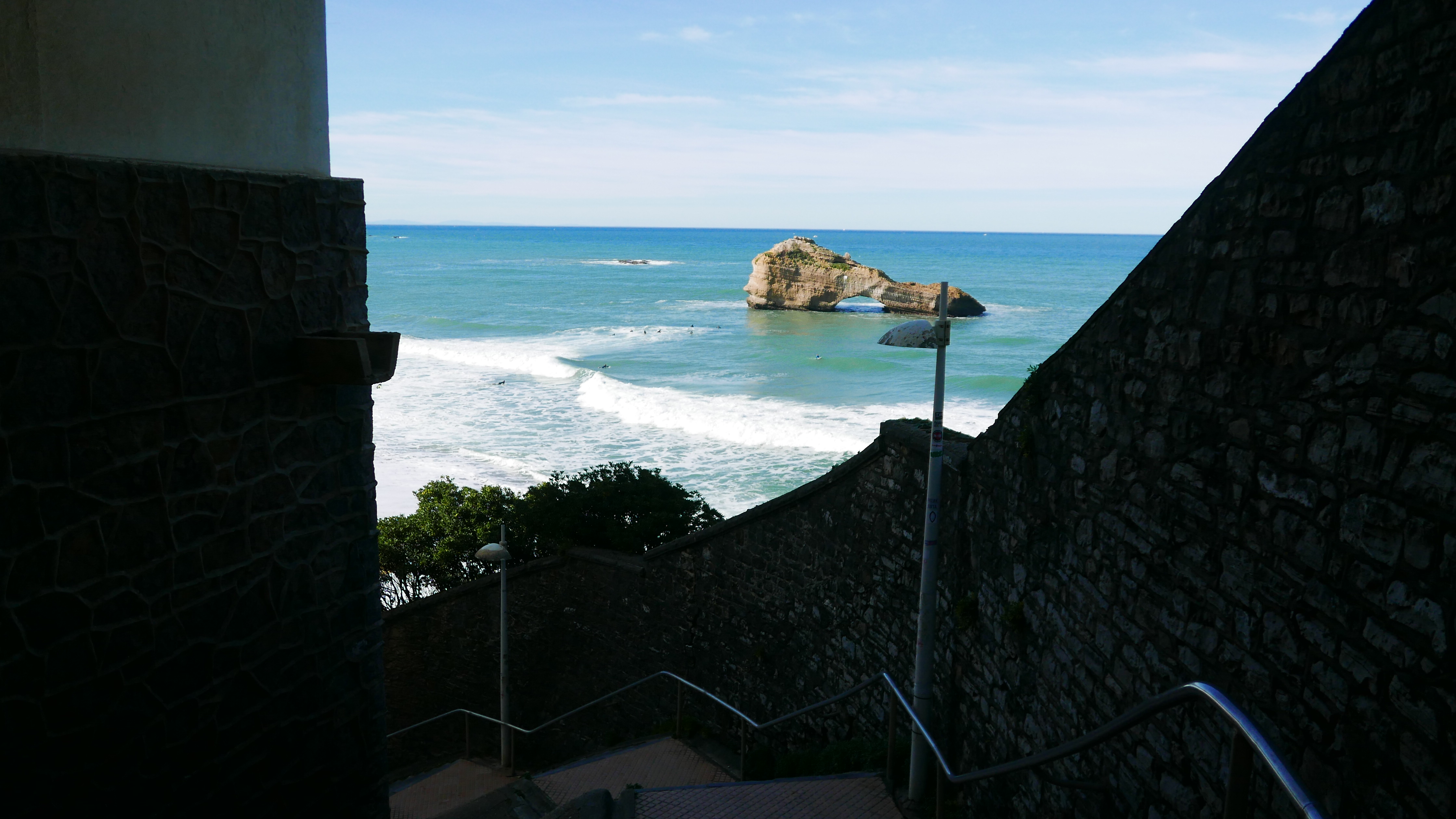 I parted with my partner and went to Berlin for a few days where it was much colder (and rainy). I started working remotely as vacation was over. I also started writing House of the Lake and getting to know the Cafesº in town. I had often romanticised travelling alone, but I missed my partner, and I missed my friends, who were celebrating Hallo'ween that week.

I flew to Edinburgh and stayed in a flat with a bright red door. It rained mostly. I only ran once, along a canal (and it was rather lovely). I had hoped to check out a canal coffee shop, but it was closed for the season. I was unprepared for the weather, having one sweater, leaky running shoes and a rain shell. I explored a bit, but mostly stayed in to get work done.