I went to Las Vegas in 2019 for work. I managed to get up early to climb and cycle at Red Rocks Park. After a week in the sweltering heat in Vegas, I rented a car and drove to the Grand Canyon for a night, and then drove to Utah to outside of Zion Park to camp on my own for the first time.

Most of the photos below were shot on a my Yashico Electro. 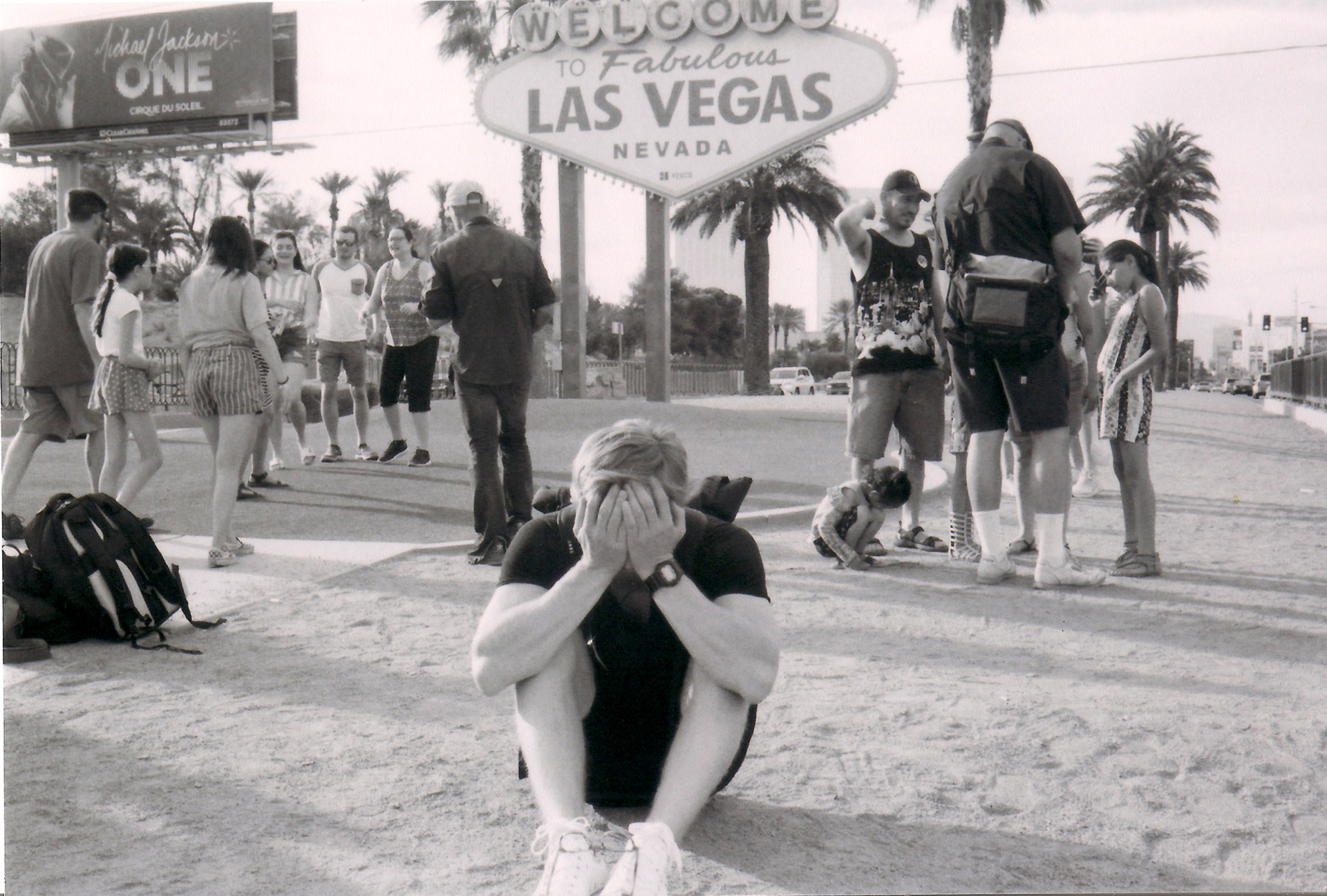 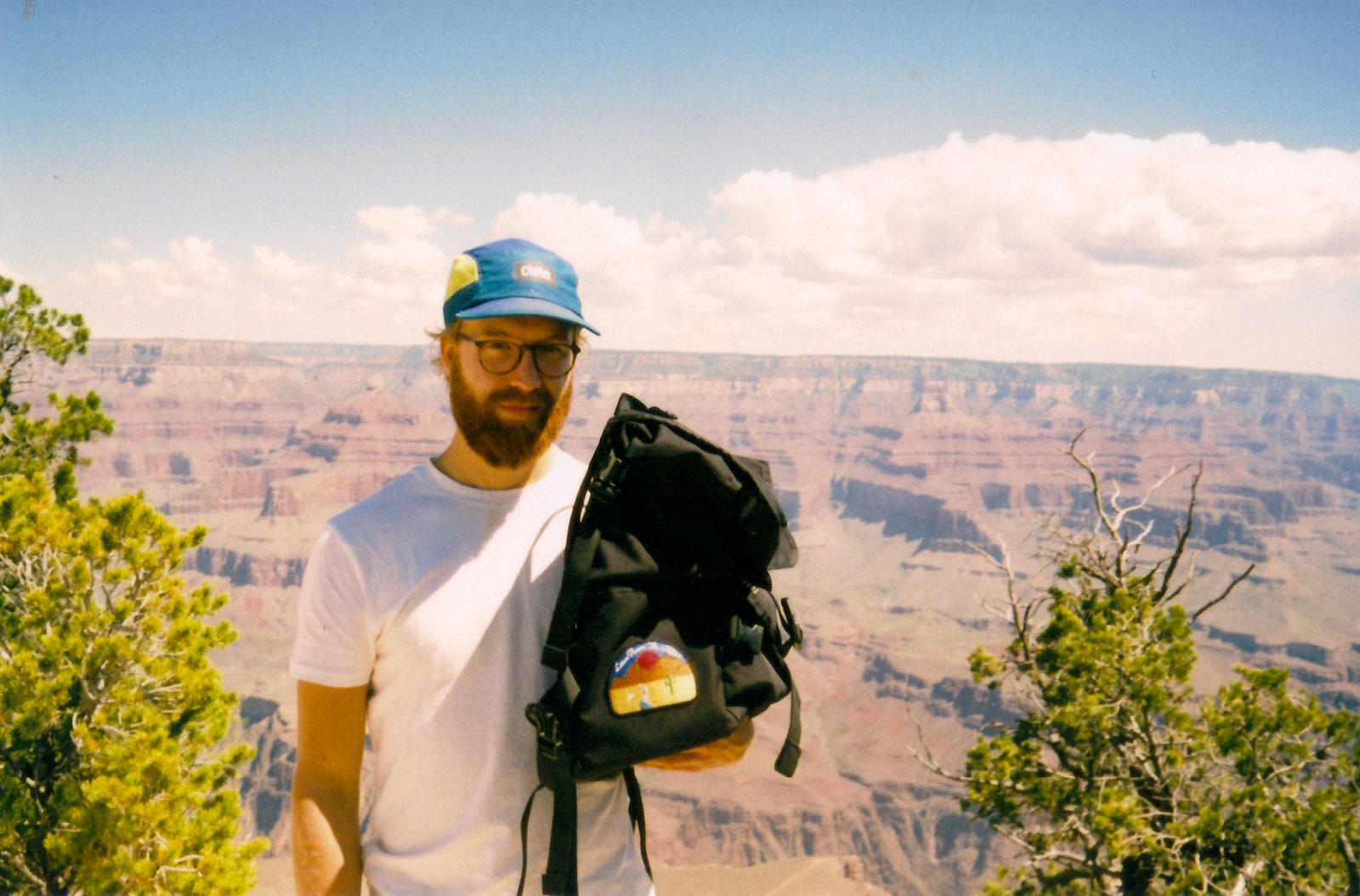 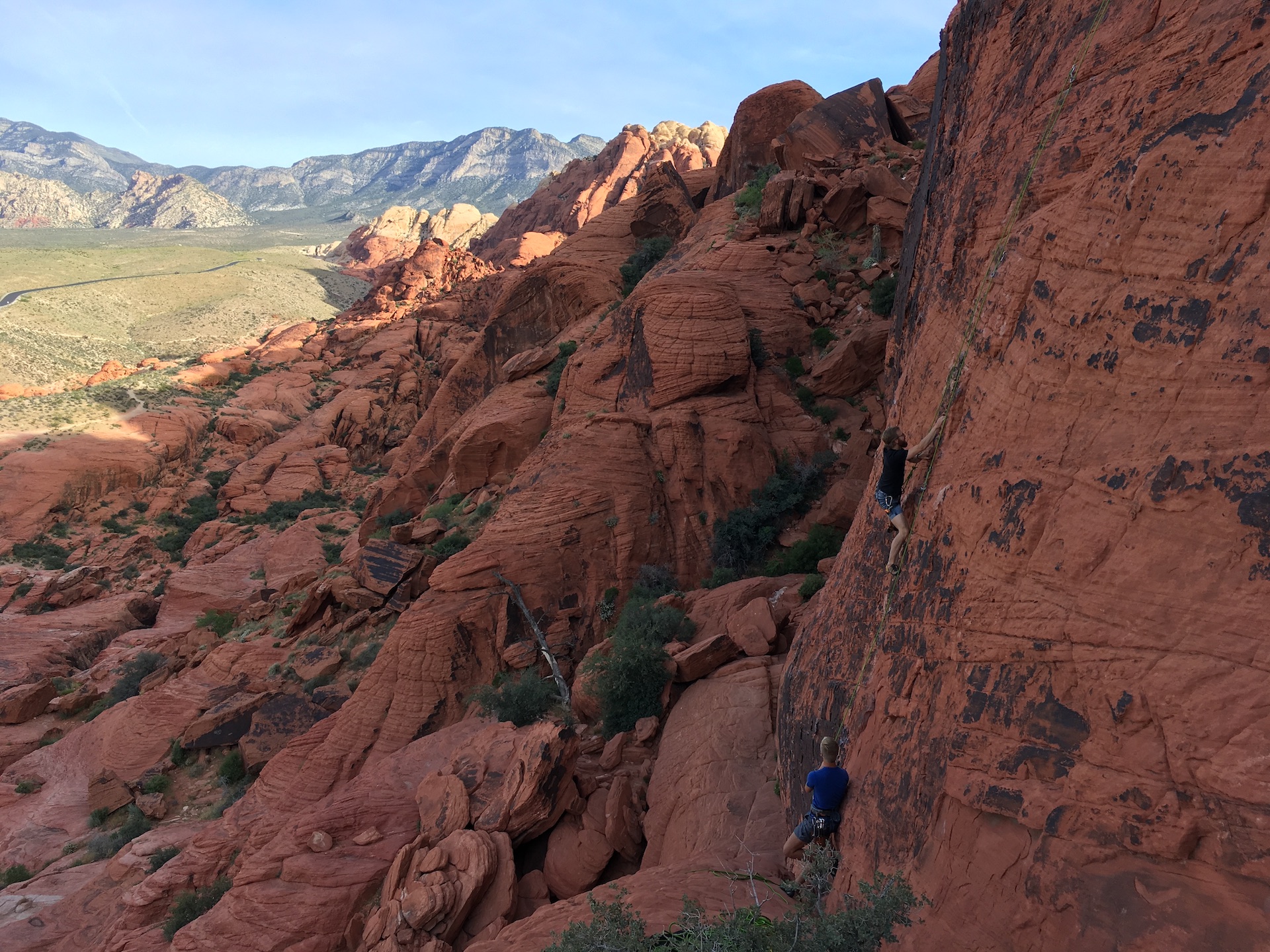 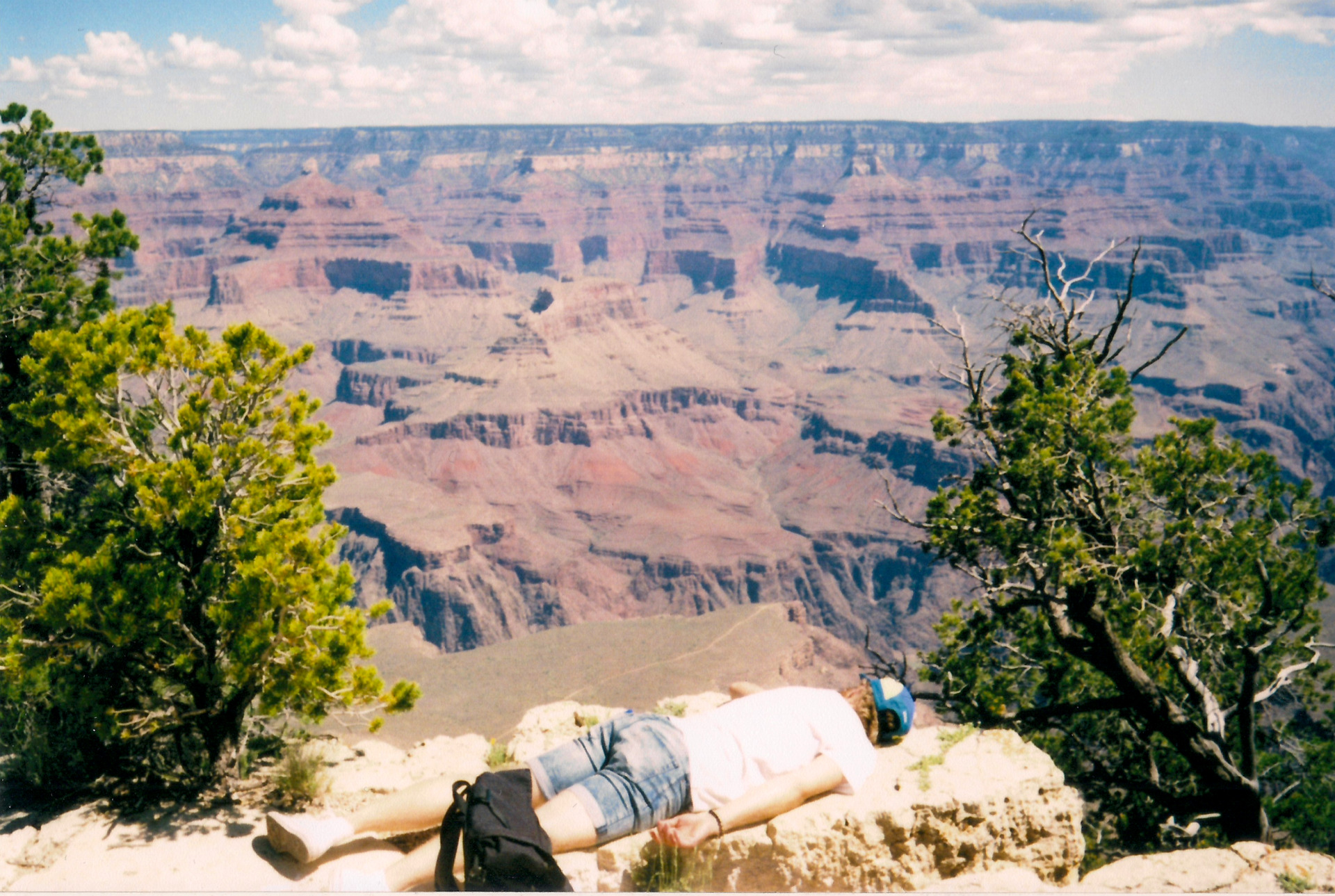 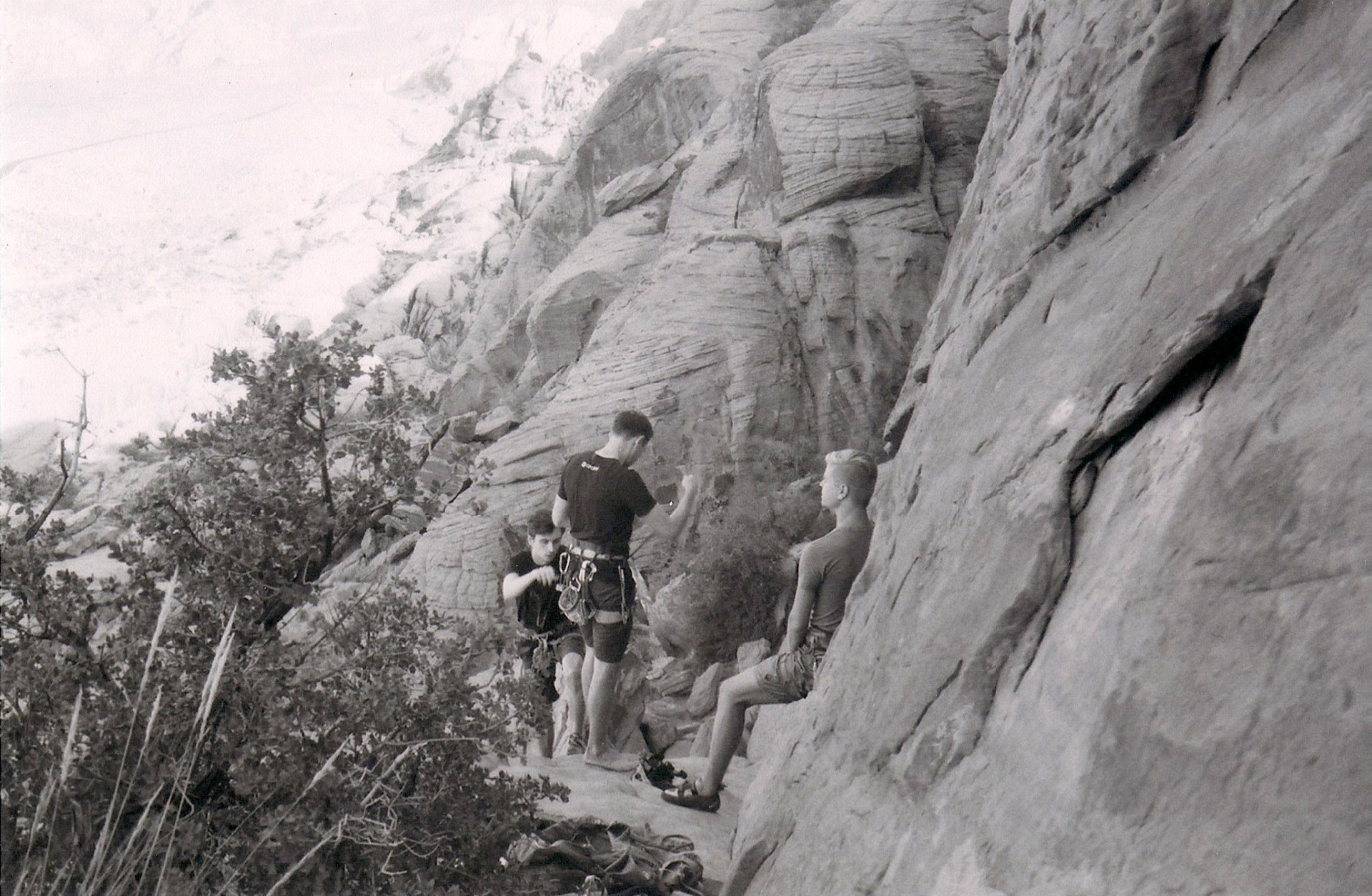 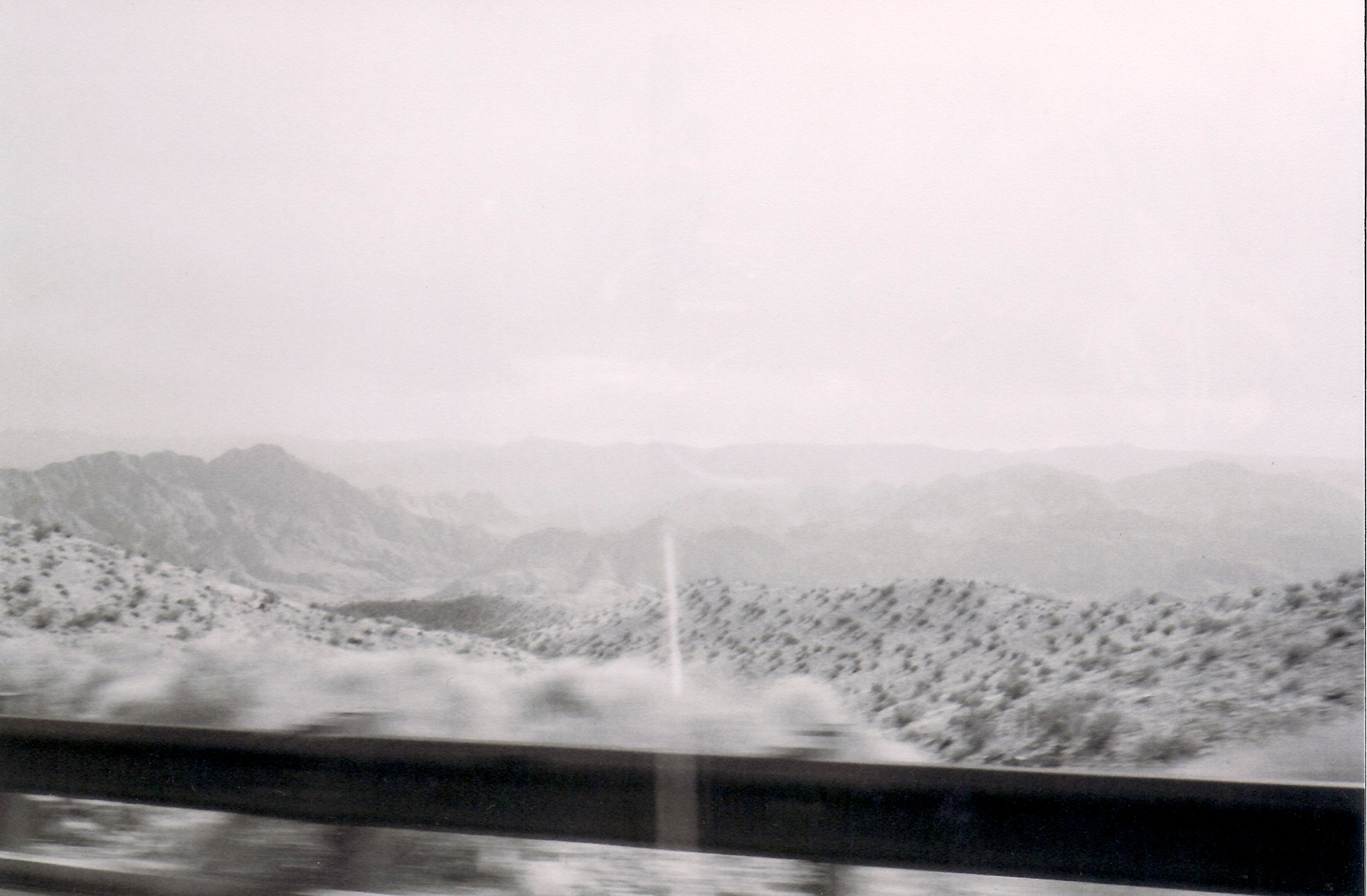 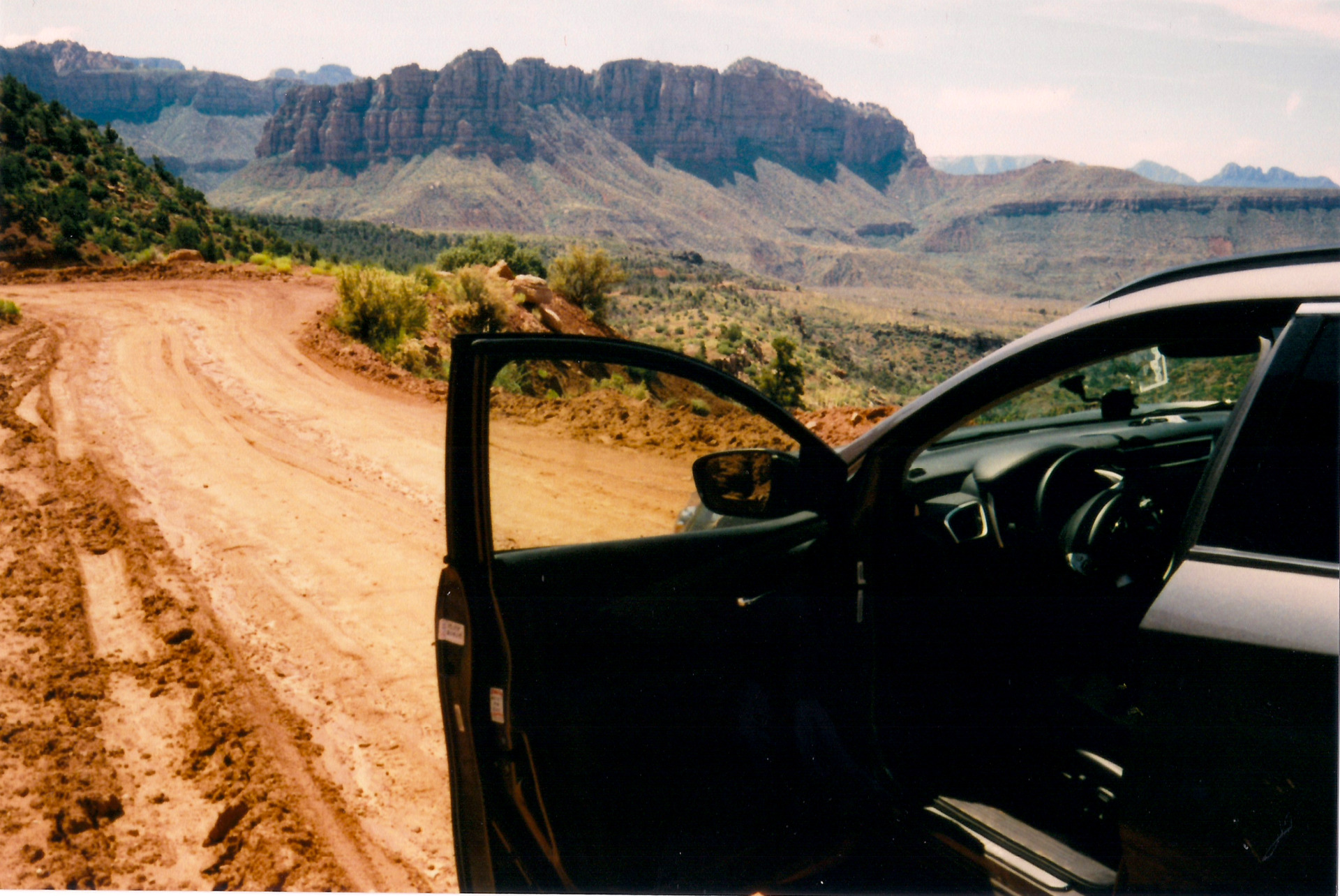 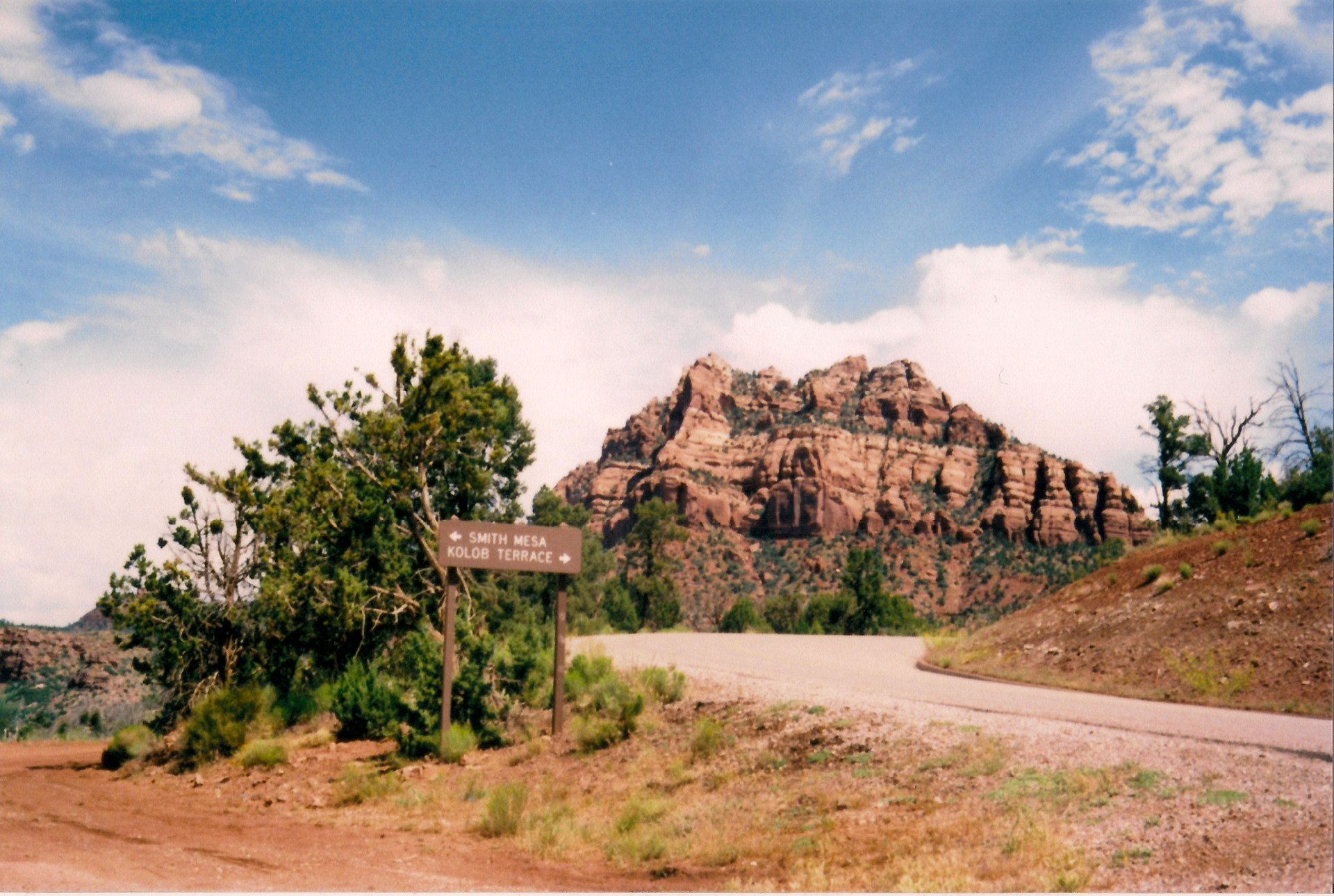 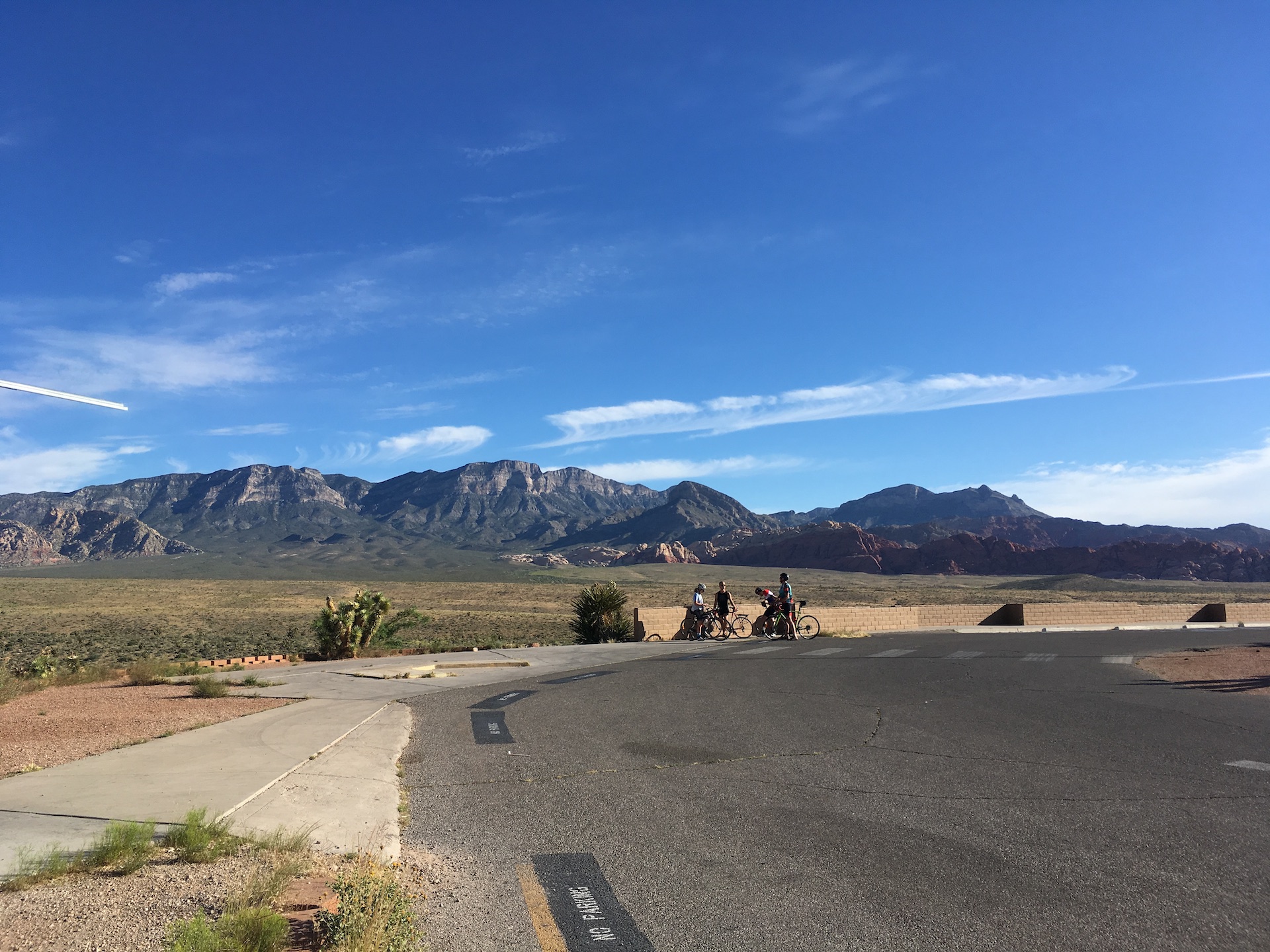 A group of us rode the loop at Red Rocks. We rented bikes and got out at 6 in the morning. Riding the loop was the craziest biking I had ever done. I had never ridden a carbon bike, either. The first half of the loop was mostly climbing, and then second half were some pretty steep down-hills. I was probably the most inexperienced of our group; at one point I remember going so fast that I realized I could no longer turn with the handlebars - and on approaching a turn in the road, seeing that only could I make the turn (or fly off into the cactus filled desert, Calvin & Hobbes style) by purely leaning.

At one point one of our riders rode too close to the curb and did take a spill. It was pretty scary. But, he was made of some pretty tough stuff. 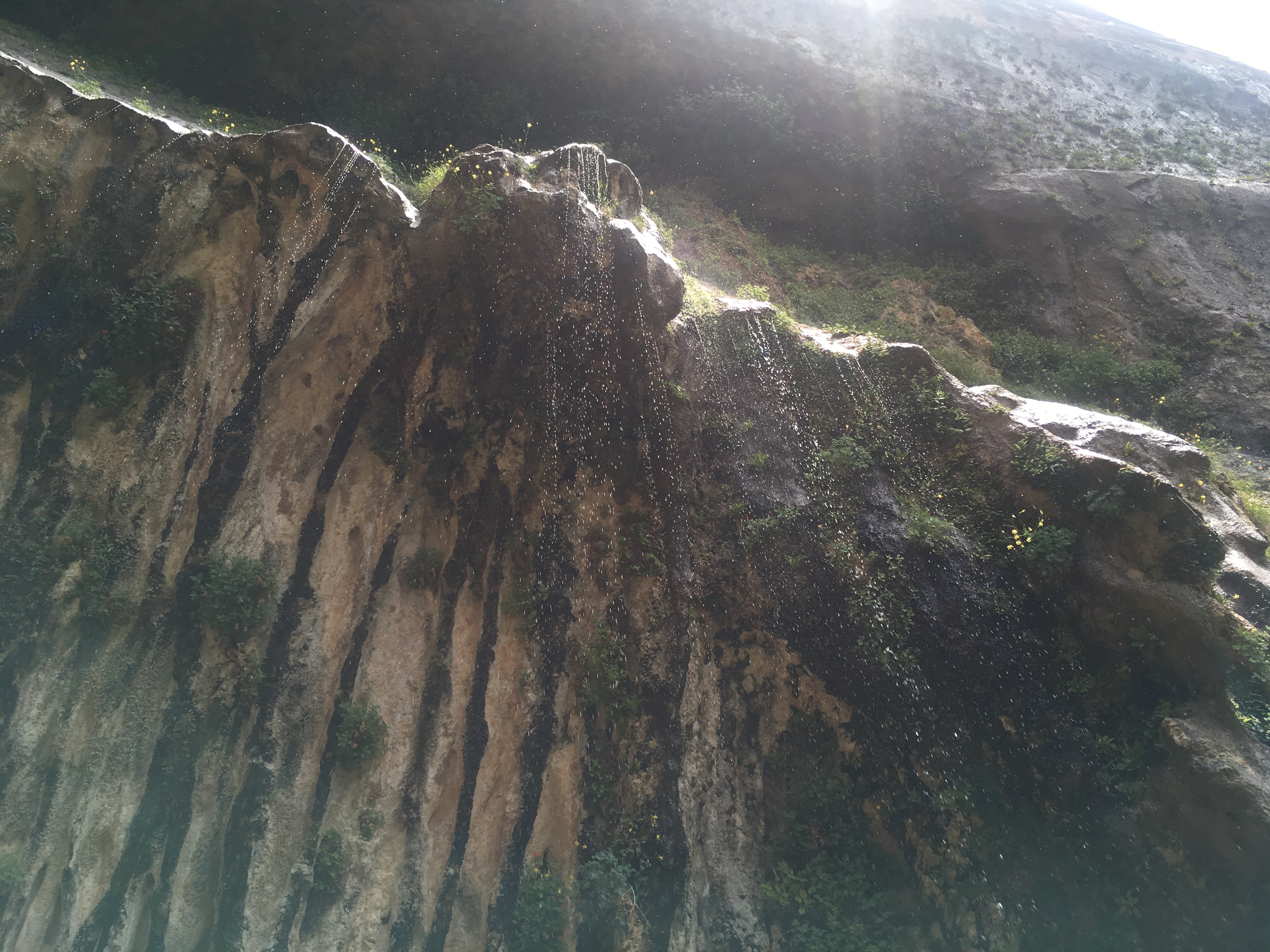